The Renaissance of the Blues!

In the same period in which American blues musicians, singers, and bands started performing in Britain in the late fifties early sixties, a select group of afficionados on the mainland also became interested in this, at the time, new addition to the musical tree of what we nowadays call pop and rock ’n’ roll.

While gospel had already conquered Europe, suddenly the “devil’s music”, as the blues was called in the southern states of America, was gaining ground. Anyone somewhat familiar with the blues knows about its origins.

The fact that all budding (and later world-renowned) British rock ‘n’ roll bands got inspired by this form of music in a very special way, was quite striking for the early sixties. The music was raw, pure, with striking often emotion-filled lyrics about scenes from daily life. In the beginning, the music could be heard in “underground” clubs and pubs and singles were only available on the market without an official label.

The most famous names from that era that were inspired by the blues are John Mayal and the Blues Breakers, The Rolling Stones, The Yardbirds with Eric Clapton and Jeff Beck, Alex Corner, Jimi Hendrix, and even The Beatles.

In England, the blues experienced a true commercial revival and the established record companies enthusiastically plunged themselves into this niche in the market. The interest was short-lived, however. After all, commerce predominated and not real love for the genre.

The general public in the Netherlands was introduced to this form of music in an unorthodox manner: through pirate radio stations of the time such as Caroline, Veronica, and Radio Noordzee.

There were a few blues bands from The Hague, but the major breakthrough of the blues came from an unexpected corner. From Assen and especially from the village of Grolloo where the now legendary Cuby & the Blizzards came from. Led by founder and lead singer Harry “Cuby” Muskee, the Netherlands suddenly got a serious counterpart for the blues force from England that stormed the continent. Muskee cherished the reputation as the best and most passionate blues singer of the continent until his death. This status continues to this day in his hometown Assen and also in Grolloo where a true museum was even opened, dedicated to him and his Blizzards.

Yet, the blues never managed to reach the general public in the way that soul, r&b, funk, and other black music genres did succeed. Big names such as B.B. King, Eric Clapton, Jimi Hendrix, and, in the nineties, Stevie Ray Vaughan among others, did try to find the right mix between pop and the genre but the revival was always short-lived. The blues remained and still is the undervalued child of contemporary popular music.

However, there is hope on the horizon.

Again from the States, but now with support from England and the mainland, the road to the origins of all popular music styles has been rediscovered by an ever growing group of young talented bands, with excellent guitarists and singers that listened quite well to the old masters. Even in the Netherlands this movement is more noticeable than ever.

This Festival aims to position itself for this music genre as the Monterey of Europe. It will be the stage where old and especially young blues gods can showcase their talents to the world. Where stars and ambassadors are born. For a musical expression that has been too long and unjustly in the shadows of other music genres. A form of music that will make its breakthrough and get the international recognition it deserves. Finally, many decades later.

And what other place in the Netherlands can best claim that role and with due pride?

It has to be Grolloo, the New Orleans, the Mississippi, the Alabama (or Chicago?) of Europe.

See you soon in The Blues Village Grolloo! 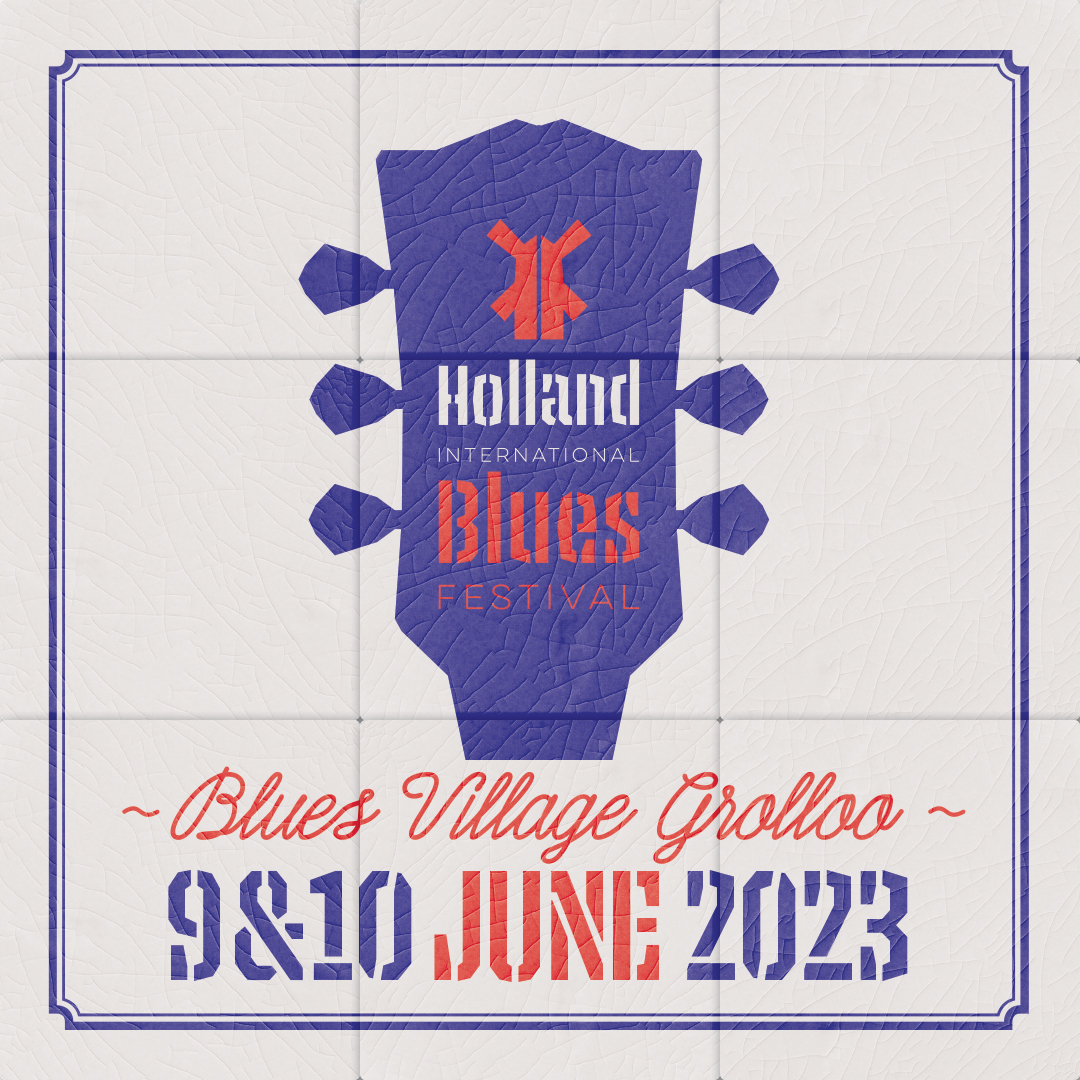 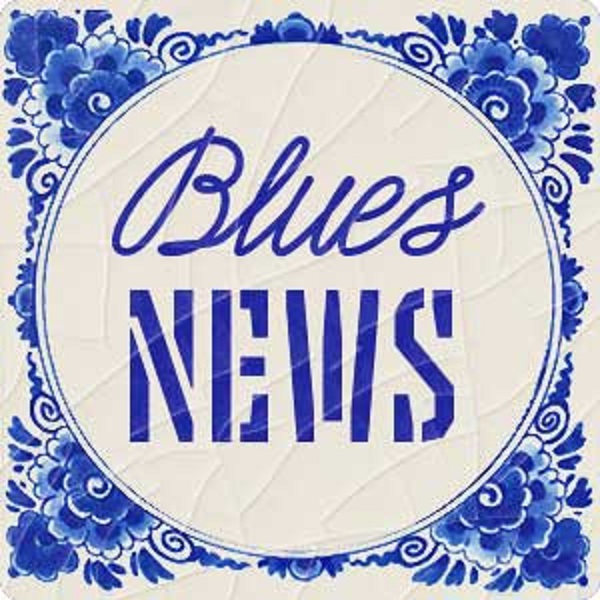 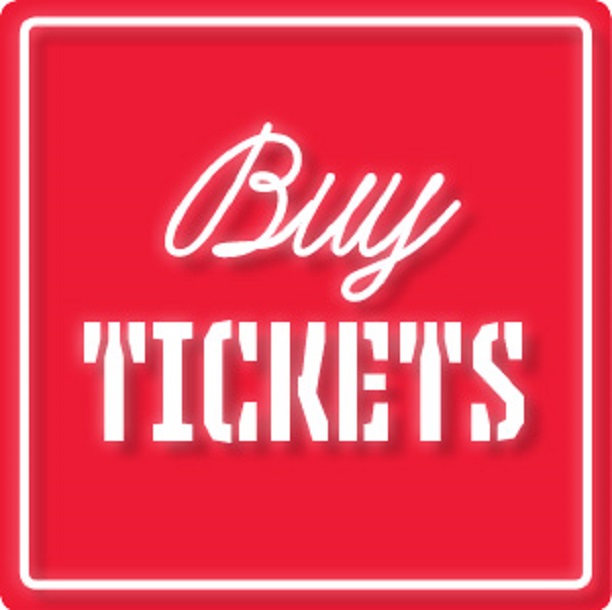